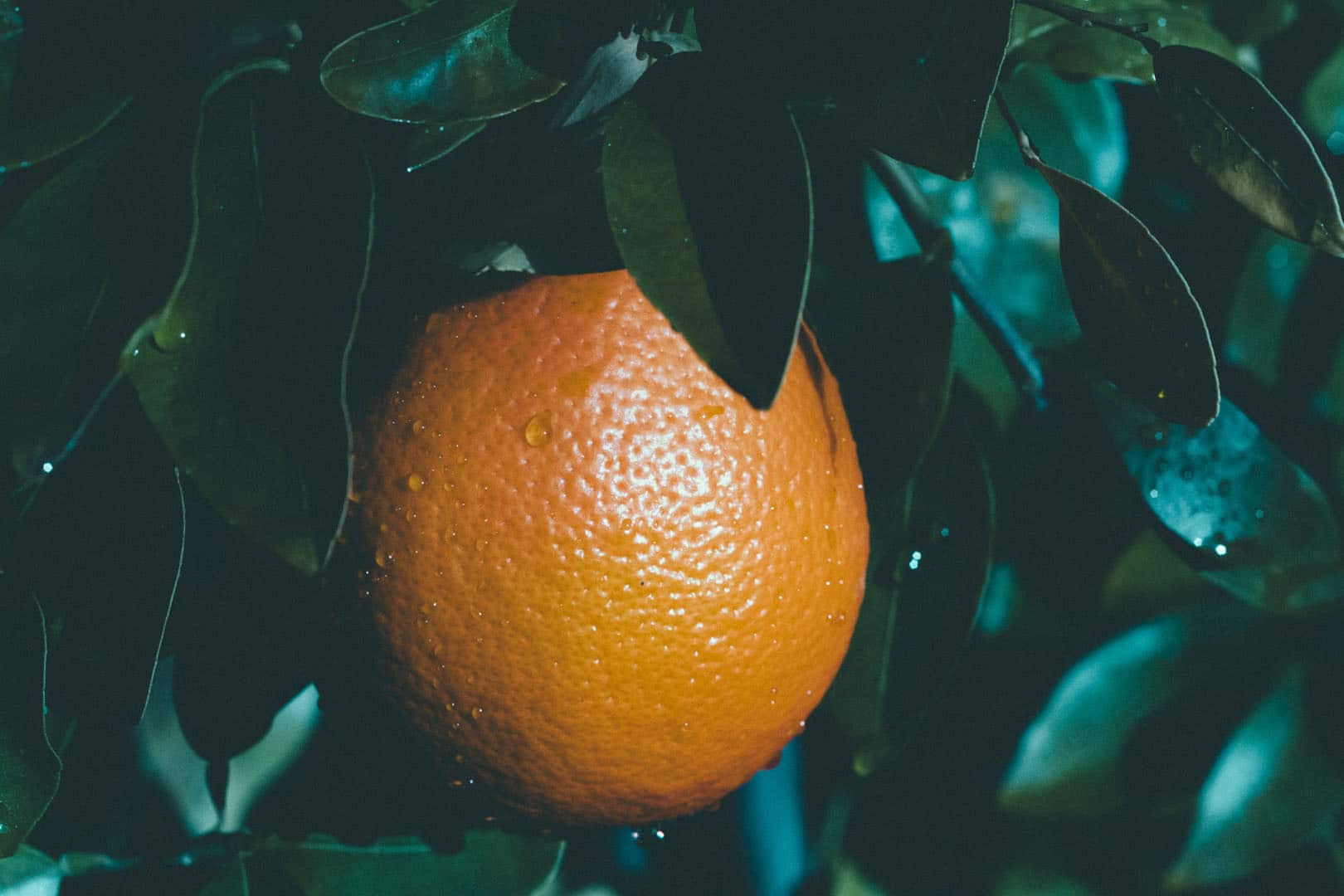 of the Harvey Region

Early European settlement in the Harvey Region dates back to the 1840s when the first settlers arrived at Australind. At about the same time settlers were also moving southwards from Pinjarra to the Harvey River. The Harvey district was considered a superior choice with the abundance of streams, a good climate and rich soils.

By the late 1890s the Harvey River area had become renowned for its orchards while the Australind hinterland was acknowledged as a mixed farming and dairying area. In 1845 a bridge was built over the Brunswick River giving rural settlers easier access to the settlement of Australind. Timber was also recognised as a major industry in the Shire by the turn of the century.

Harvey eventually outgrew Brunswick with the 1934 completion of the Harvey River diversion which enabled thousands of hectares of land, previously prone to winter flooding, to be cultivated. Harvey is home to three dams, Harvey Dam, Stirling Dam and Logue Brook Dam – Lake Brockman. The Harvey Weir was constructed and officially opened in 1916 and some time later, the Stirling Dam was completed by 1947. The present Harvey Dam which replaced the Harvey Weir was officially opened in 2002.

A major irrigation system was developed making Harvey an important agricultural centre for dairying, beef and horticultural pursuits which has continued into the present day. Citrus fruit, table and wine grapes, and agricultural products are continually developing within the Shire.

The period between, 1896 to 1905 should be regarded as the first period of settlement of orchards in Harvey with thirty-nine projects being commenced. These settlers purchased 76 orchard lots, an average of two lots per settler. Each lot consisted of approximately 10 acres. By 1906 Harvey must have presented an attractive sight with 15 or more orchards, planted before 1900 producing good crops of oranges, their trees having reaching maturity at seven years of growth. It was during 1906 that an expert on packing fruit for market arrived in the town, became an orchardist and later a manager of the orange packing shed. Today a revitalised orchard industry exists in much the same area as taken up by the first settlers. It is supported by a world class juice factory that produces export quality Harvey orange juice.

Simcoa Operations is a fully integrated silicon smelting operation located in the Kemerton Industrial Park. Bauxite and mineral sands mining developed as significant industries within a controlled environment, eventuating in the Kemerton Industrial Park, within the Shire of Harvey. Simcoa Operations is the only plant in Australia where world class silicon is manufactured. These factors of Simcoa and Alcoa together with the management of native and plantation forests have made the Shire one of the fastest growing country localities and an interesting district for tourists to visit.

Alcoa……Australia’s aluminium since 1963 has been a vital part of the West Australian community and economy. Alcoa is the global leader in alumina production and Australia’s sixth largest resource sector exporter. Millennium Inorganic Chemicals / Cristal Global is the second largest titanium dioxide producer in the world and employees approximately 3,700 people worldwide. Harvey Fresh is WA’s largest distributor of fresh produce. Brunswick Diesels is Australia’s biggest diesel engine converting company. The Harvey region has something to satisfy everyone.

Being such a diverse Shire with several population centre’s and major industries of agriculture, mining and timber, tourism has emerged as a new growth industry. With new subdivisions in progress throughout the district and continuous further industrial developments the Harvey Region is advancing dramatically, ready to take on the challenge of the next 100 years.