The reopened trail stretches for over 56 kilometres, reaching from Binningup in the south to Island Point, Mandurah in the North. It will take you past enjoyable attractions such as Vineyard 28 in Yarloop and Old Coast Road Brewery in Myalup, both of which have a place to stow your horse while you enjoy their amazing offerings. The trail features a mainly flat lime stone surface with sandy firebreaks and no significant hills. It should take approximately two days to complete at a leisurely pace.

The 10th Australian Light Horse Regiment AIF, founded in 1914, was the only AIF light horse regiment recruited in Western Australia during the First World War. The regiment also patrolled the South-West coast during the Second World War. In honour of the regiment and its efforts, the original trail was first opened on October 15th, 1989. 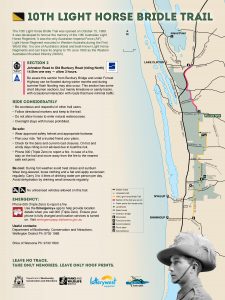 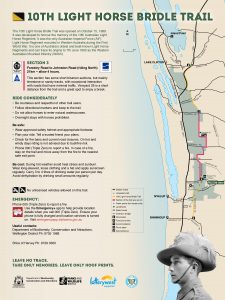 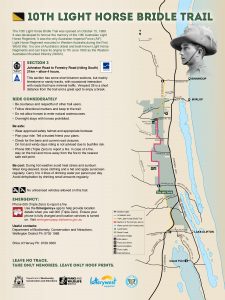 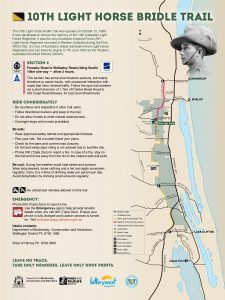 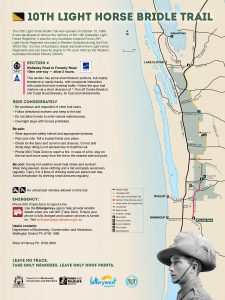 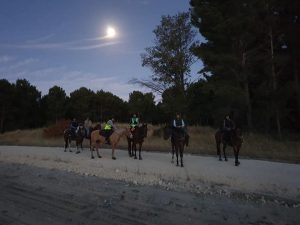 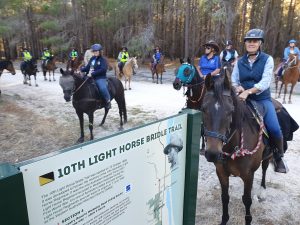 The Bibbulmun Track is one of the world's greatest long-distance walk trails,  stretching nearly 1,000…